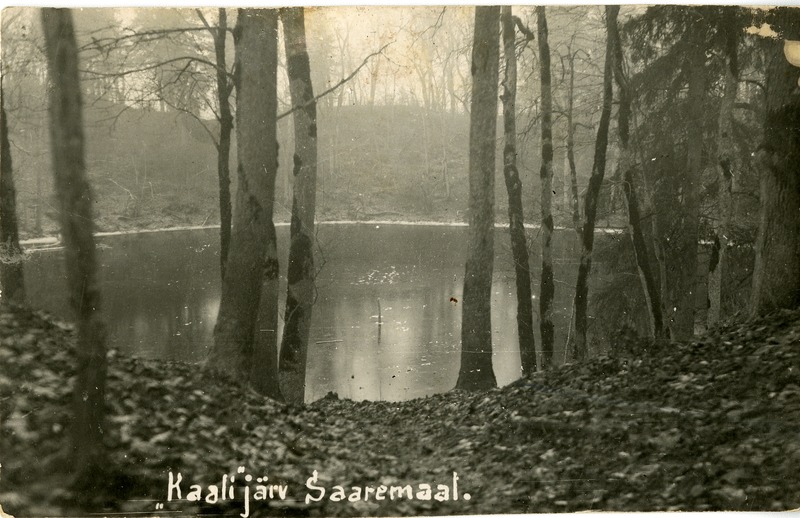 Firstly i would like to praise the writers. This mystery has a lot of research put into it. Attention to the cultural and historic context is amazing. Even all the locations on the Arensburg map are correct.

When i GM “historical” games, games that take place in real world, I usually prefer to add some real life props into games myself: maps, persons and stories. Some old photos and maps can work wonders with player`s immersion.

Since i am Estonian this adventure immediately sparked my interest to do some more background research on 189X’s Ösel (Saaremaa).

Materials for the Falling Stars adventure:

Finding Von Kaiserling’s house was relatively easy. I just compared the map form adventure with the ajapaik.ee map and found a really imposing townhouse there.

Place was built somewhere between 1876 – 1900 and functioned as boarding house. It was run by gymnasium teacher Carl Leopold Michelsen (died 1894) and by his widow Johanna Pauline Elsbeth Michelsen.

Next lets look at the Russian Orthodox Church and Father Cornelius. Like before its on the exact same location as indicated on the adventure map.

Next lets look how the church looked from the inside:

Nice view to the church gates.

As we know, players would probably want to visit Agnes and Doctor Normann in the Sanatorium. Sanatorium building is destroyed now but it used to be grandiose wooden building:

Players may want visit to visit inn or restaurant to hear some rumors. So here is a nice tea-house near the harbor.

Lets move to Kaali village now. It took me a while to do some research to undersand how those craters are situated. Here is a map from the soviet time research:

Marked with the numbers are the different craters. I also found out that at that time there used to be a fancy mansion near the crater. It is now almost destroyed by soviet “modernizations”.

Now lets move to see the crater itself. I found some really nice mood-setting old photos about it:

So to put it all together i created my personal map of Kaali troll village. In this incarnation there is place for a mansion also. You can use it as base for the local troll-lords or it can be that the mansion inhabitants are totally unaware what is going on. Map itself is loosely based on the actual geography.

And for the finish a postcard of Finnish woman playing Kantele. 🙂

How to find cool historical stuff about Estonia

I would like to point out some good resources for those who would like run stories in mythic Estonia.

Ajapaik.ee – this is an excellent resource for old pictures. It uses Google Map to display a lot of historical photos. For example, if you want to see what kind of old photos we have for Ahrensburg you just have to zoom in to Kuressaare in map and browse the view the markers on the maps. Map of Kuressaare

Republic of Estonia – Land Board – has zoomable historical maps of Estonia. When you zoom into specific region you can see different maps that are available for this region on the right side of screen.

MUIS – Museums Public Portal – and lastly all the digitized museum assets are available in this database. You can find old newspapers, photos and illustrations and books as well as photos of exhibits.